If a photograph is always ‘about’ something, then this one seems to be about gravity, and light. The iron weight compresses a book’s newly-fastened boards, the winter sun glances in before heading west.

Maybe it is also about time—the time it takes to do a job well, to take a broken thing and make it whole. Weight. Wait. When we visited in January, Alexander Abrams and his son Nicholas were working on jobs that had been brought into their bindery in May of last year. They were rebinding, among other things, Leach’s 1815 monograph on ‘British Crabs, Lobsters, Prawns and other Crustacea’, and an illustrated text on ‘Figures of Mosaic Pavements discovered at Horkston in Lincolnshire’, published in 1801.

They mostly work on rare and collectable books, often for dealers (daughter Emily also works in the bindery). Occasionally people will come in with smaller jobs, ‘odds and sods’—family bibles and old recipe-books, their value more sentimental than monetary. I brought in a few books of my own: E.B. White’s Charlotte’s Web (given to my mother when she turned 9 in 1952), the copy of Maurice Sendak’s Where the Wild Things Are that I grew up with (purchased by my mother in 1963 years before she had children), and a tiny spine-less copy of A Hole is to Dig, one of Sendak’s early illustration projects. All of the books had endured generations of tough-love: pages were torn and scribbled-on, boards pulled away from the stitching. I wanted to extend their lives so that my son could appreciate them. Alexander took one look at my little pile and informed me, kindly, that their repair wouldn’t be ‘economic’, and that I’d be better off buying new copies to replace these. I thought about how it would feel to get rid of these books, and decided that I was willing to invest in having them saved.

And then the books underwent a strange transformation on the millboard cutter where they lay. Nicholas mentioned that he’d recently heard of a first edition of Where the Wild Things Are selling for £6,000. Alexander pulled the book back towards him and said he’d do what he could. The Charlotte’s Web was also a first edition, worth several hundred pounds in decent condition (which this one definitely wasn’t). I left the books at the bindery, and when I return to collect them they will have been transformed, their use-value eclipsed by their exchange-value. I’ll buy new copies for my son, and these will live on a precious-things shelf. There is loss in this transformation, and also gain, as the biography of the books becomes bound up with other forms of value--not least value of the skills needed to fix them. 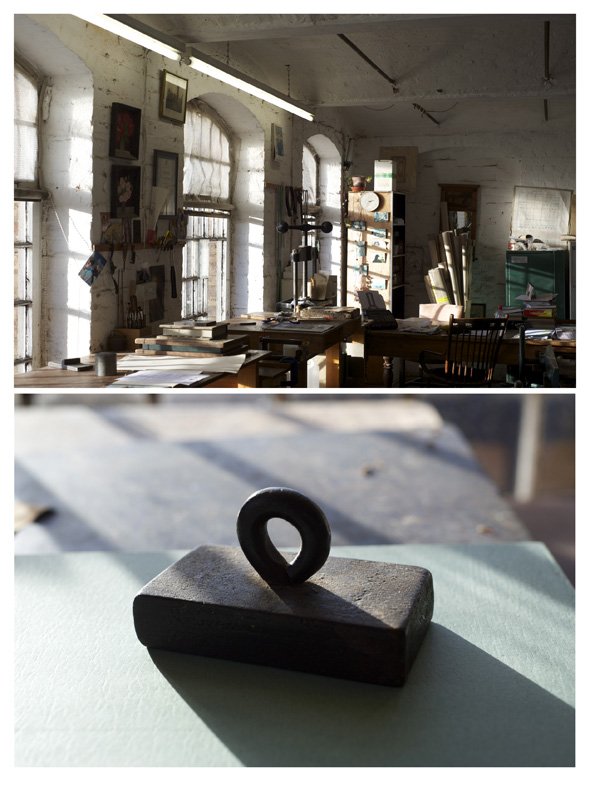 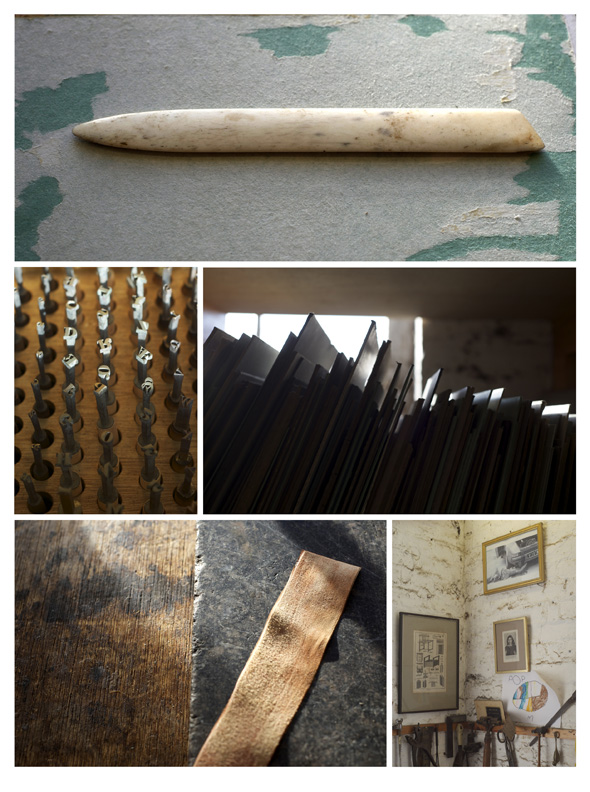 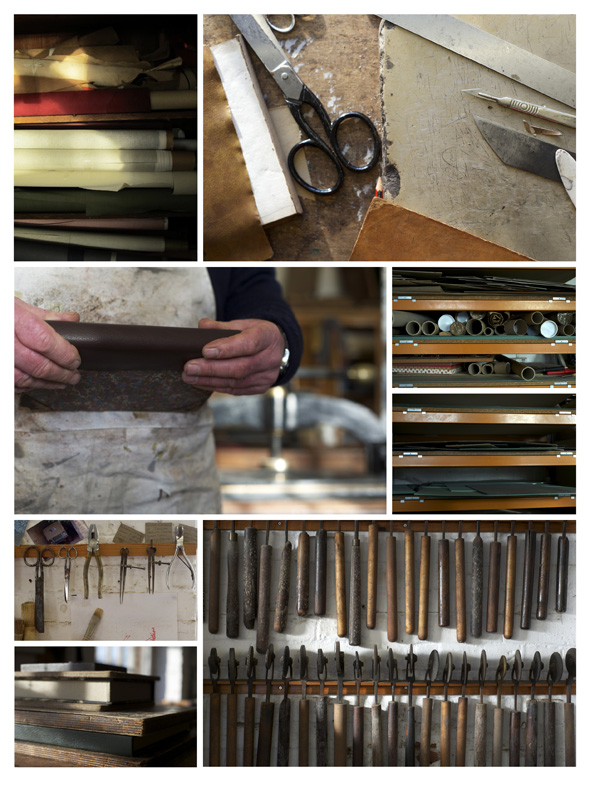 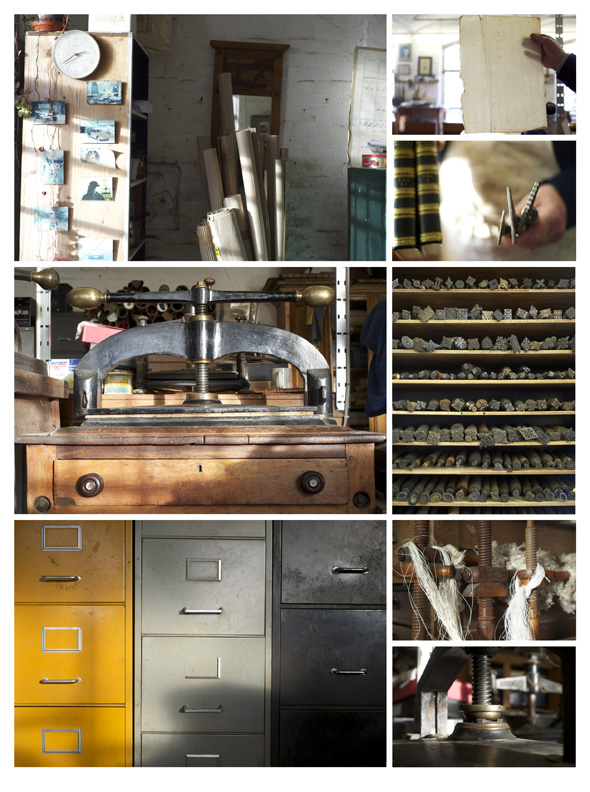 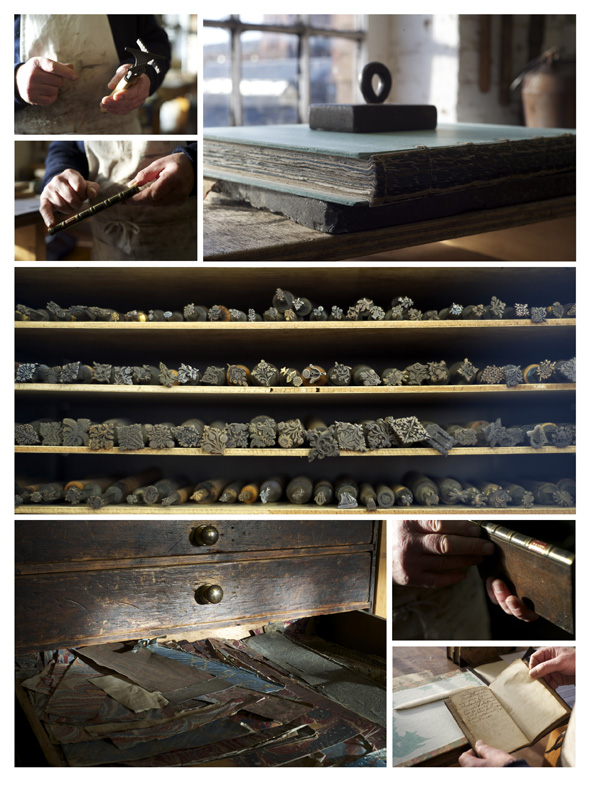