The receipt book lay at the edge of the cutting table, in a drift of short threads and fabric scraps. Regency House Fashions (16 St. Albans Street, Weymouth) closed down in around 1990, when Reg Paveley’s tailoring empire (which once stretched to Birmingham as well) contracted to the storefront at the crook of Fore Street, Fortuneswell, Portland. The sign out front says ‘established 1946’—the year Mr. Paveley set himself up in the trade, at age 20, though far from this bulky isle.

Other things on the cutting table—three pairs of jeans in for taking up and hemming; ‘donkeys’ (fabric-covered boards, used for pressing); two massive pairs of steel shears (made in Newark, New Jersey and Sheffield).

Other hazy things on the table as well—I realise something about our project here, and our emerging collaborative practice. Left to my own devices I would have taken clumsy survey photos of the whole shop, middle distance attempts at comprehensive capture. These photos would act as my prosthetic memory when I later came to write about the place, as I do now. But this project is different, and I don’t hold the camera. I search the blurry edges of Steve’s images to build up the detail that lies outside the frame, and fail. I’m brought back to the curve of the measuring tape, the table's cornflower blue, a blank dateline (197…). The images pull me back into the tone and the texture of these places, and talk back to the old documentary impulse, reminding me that we only ever have pieces of the imaginary whole— short threads—to work with. 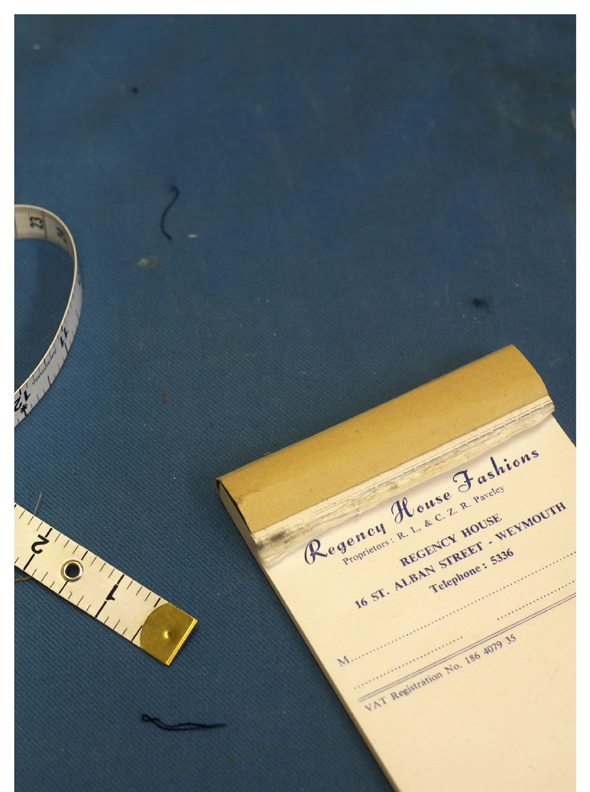 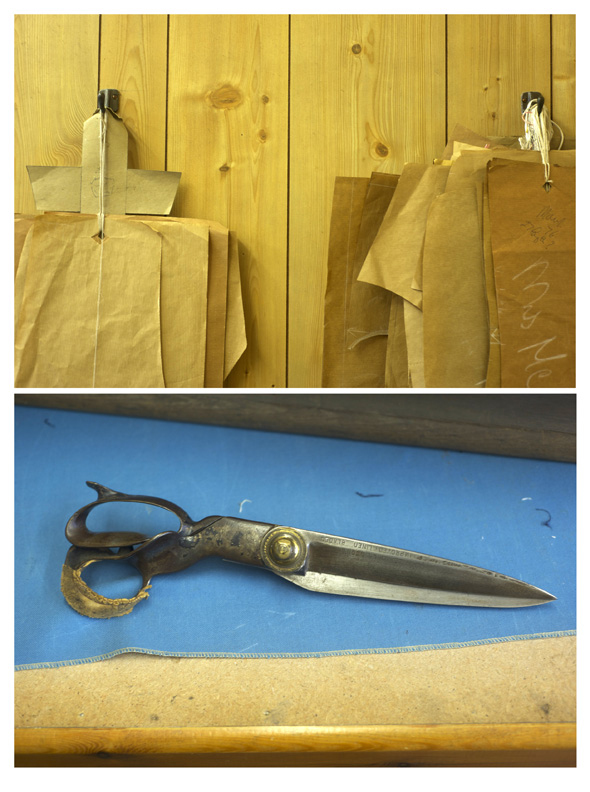 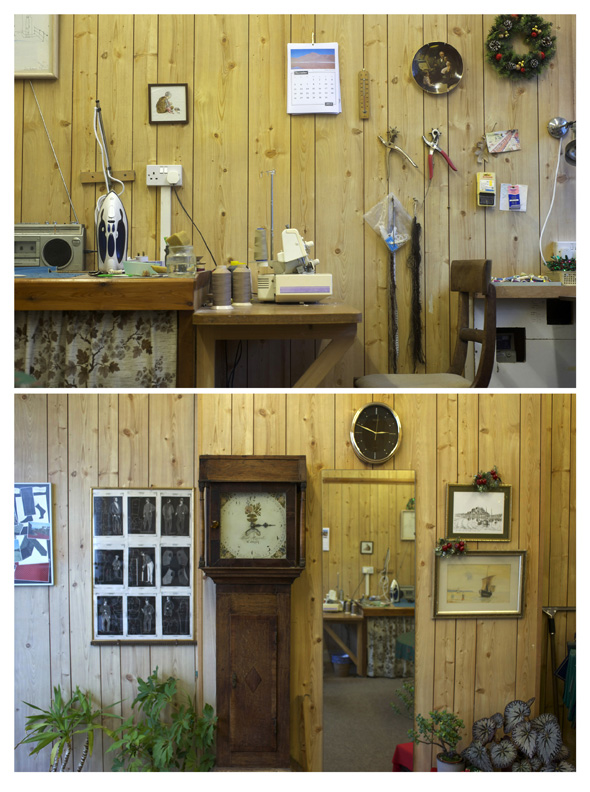 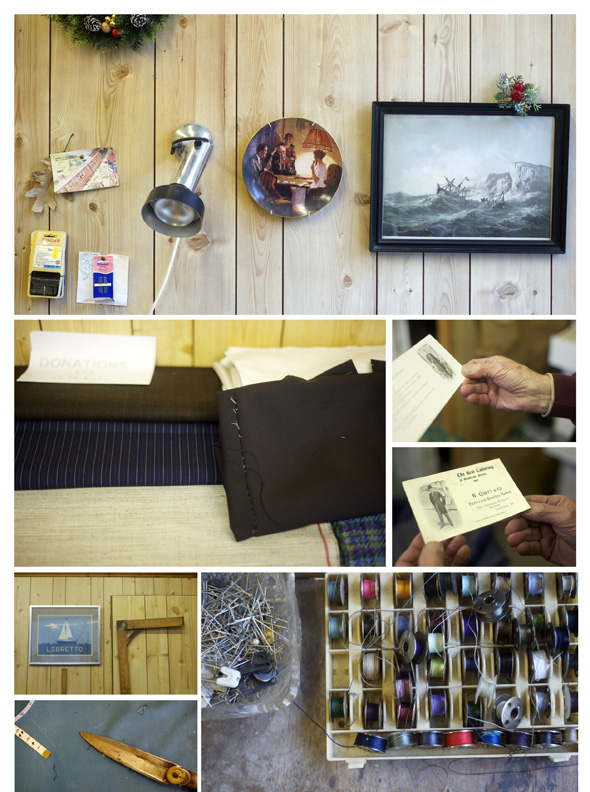 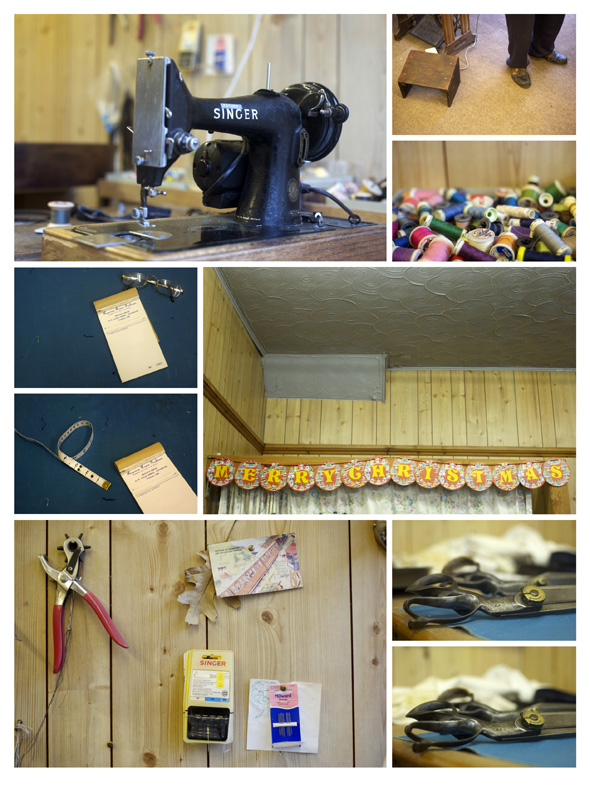